< Back to main search 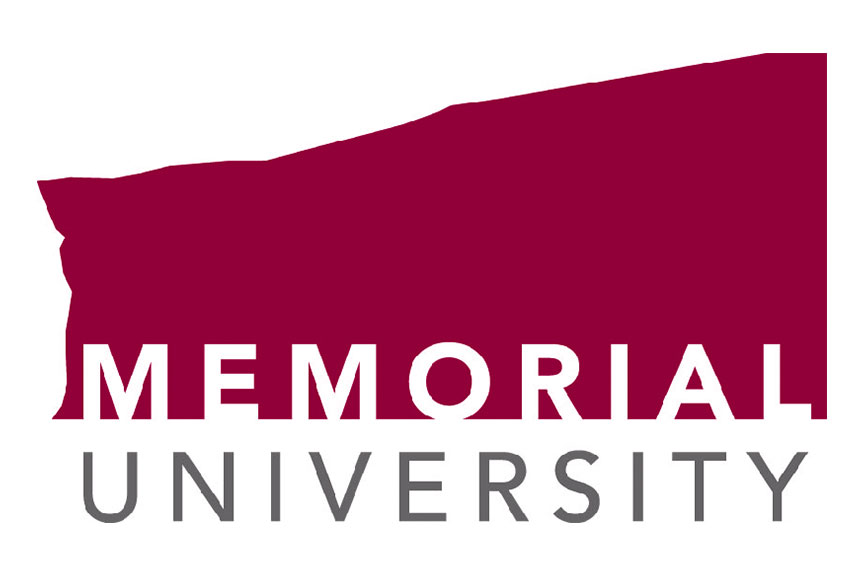 The fully accredited Anatomical Pathology Program at Memorial University is centrally located within the historical capital city of St. John’s. The program is small, which enables daily one-on-one teaching with staff pathologists. Currently, there are eight residents (2 PGY1, 2 PGY2, 1 PGY3, 2 PGY4, and 1 PGY5). The residency program is five years with a curriculum that adheres to the Competence by Design model.

Year 1 includes Transition to Discipline, Foundations of Discipline, and multiple rotations within the other specialties, including pediatric emergency, medical oncology, general surgery, general internal medicine, and gynecology. There are also two blocks for selectives and one block for an elective.

After successful completion of PGY 1 residents are promoted to Core of Discipline. Year 2 includes rotations that further emphasize grossing skills and microscopy, which may include rotations in gastrointestinal pathology, gynecologic pathology, dermatopathology, head and neck pathology, genitourinary pathology, breast pathology, and cytopathology.

In the final three years subspecialty rotations, including pediatric pathology, cytology, neuropathology, molecular pathology and forensic pathology occur. There is also a six-month elective period during PGY 4. The level of responsibility increases during the five year program. If interested, a resident may complete a rural rotation at a rural Newfoundland & Labrador or New Brunswick site.

In PGY 5, the final year of training, experience as a hot seat/Transition to Practice resident in surgical pathology at each of the affiliated hospitals is combined with sub-specialty experiences.

The mission of the Anatomical Pathology resident training program at Memorial University is to produce respectful, competent specialists in Anatomical Pathology, through Competence by Design (CBD). Our mission also includes a patient-centered approach to evidence based practices; advocating for health, across and within, all communities; exposure to research and/or encouraging residents to develop scholarly interest; effective communication with all staff within the laboratory and throughout the hospital and/or community; and flexibility within the training program (residents are able to partially individualize/ tailor their training plans in order to meet their career goals).

During the residency program there are multiple rounds which occur within the department and interdepartmentally (departments may include radiology, oncology, internal medicine, or surgery). The rounds allow for interactions between colleagues and disciplines. Residents are required to present at autopsy rounds and medical-pathology rounds. Each resident is also required to complete a research project during residency.

Residents participate in the Anatomical Pathology’s Academic Half Day, a weekly series of teaching sessions. Residents are excused from service duties in order to attend these sessions.

We are constantly growing and evolving to better serve you. Subscribe to stay current on new features, updates, and great resources.

The program information on this website is in the language that the program is offered in.

© Association of Faculties of Medicine of Canada, all rights reserved.